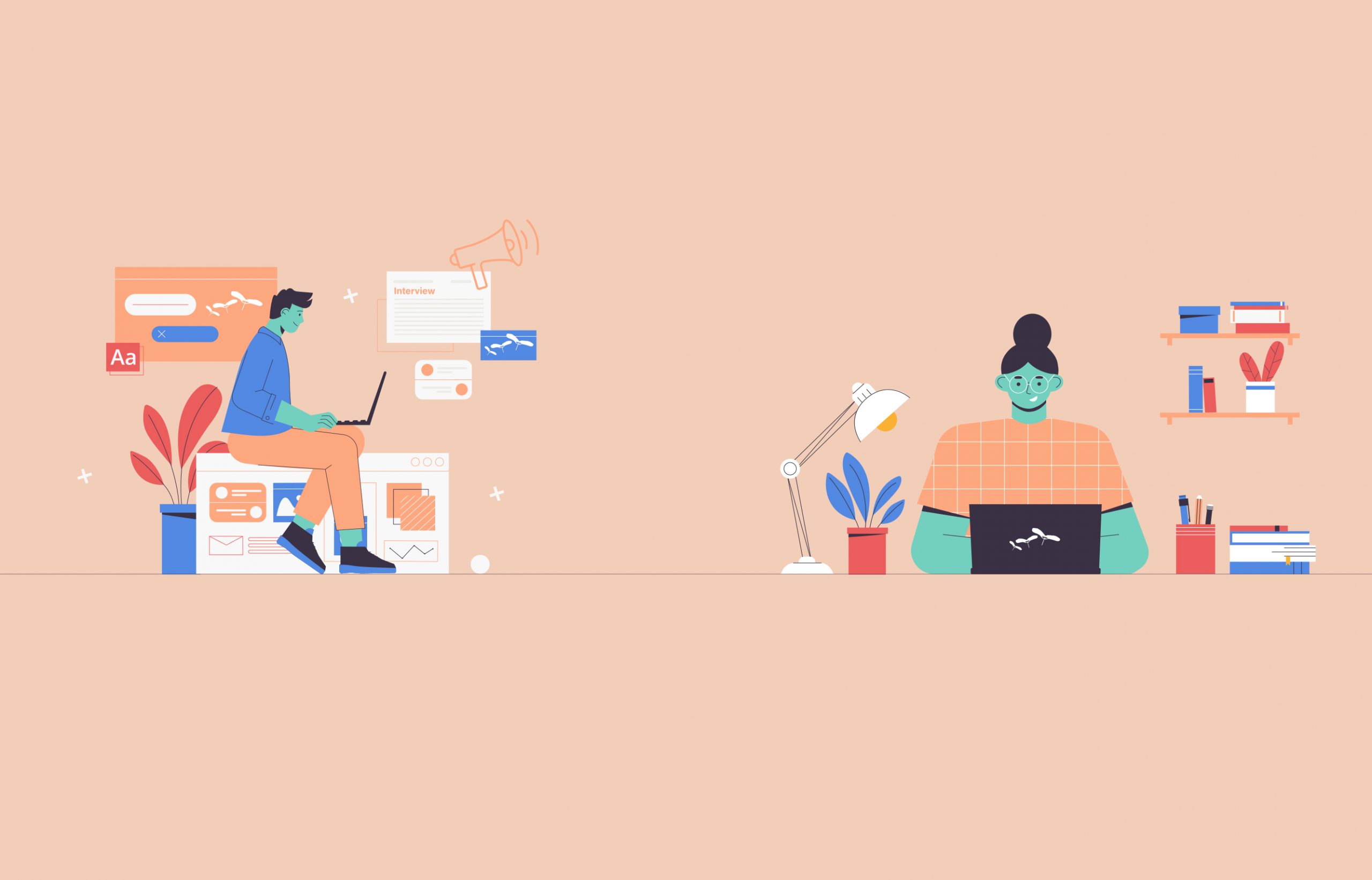 OMAL – Social Innovation & Made in Italy

Martina Franca From OMAL’s attention and sensitivity about social and environmental issues, it arises the “OMAL Social Innovation” project.

http://secureconseil.fr/?moped=recherche-femme-de-menage-lyon&0d2=8e The project, which was initially launched in 2015, has led to the establishment and implementation of a strategy for social innovation, developed according to the characteristics of OMAL. The path has provided a wide corporate analysis, aimed at finding the point where to tie the social added value to the internal production processes.

The key concept was identified in the value of the “Made in Italy” approach, which, in OMAL’s case, is leading in all its productive activities. In this sense, a thought has been developed regarding the creation of initiatives that would enrich what OMAL already did at a philanthropic/social level, redefining it according to the principles of Social Innovation.

In 2016 the Social Innovation strategy will be applied to OMAL’s foreign markets.